From the heart of Ireland

HighTime combines Irish music and an intriguing blend of modern folk influences to produce a rich sound and exciting experience to delight listeners. They also kick off the 2019-20 Celtic Series at the Lincoln City Cultural Center on September 15 at 7pm.

This fresh new trio from the heart of Connemara, Ireland features an unusual line-up of flute, whistles, harp, bodhrán, guitar, and vocals (with some Irish dancing steps thrown in!), and makes a youthful and energetic statement. Equal measures of music and tradition from old Ireland coupled with bold new arrangements make for a tasty platter of story, music, song, and dance from these three young men. The trio’s appearance is made possible by lodging sponsor Chinook Winds Casino Resort.

Hailing from the village of Ardmore on the rugged West Coast, Ciarán Bolger and Séamus Ó Flatharta have been immersed in the richest of Irish Culture from a very young age. Having been raised with the Irish Gaelic language as their mother-tongue in an area steeped in the Irish tradition, their knowledge, respect, and appreciation of their heritage stand indisputable. Michael Coult, who grew up surrounded by some of the finest traditional musicians in the Irish diaspora of Manchester, completes the trio. A master in his field, Michael captivates audiences with his musical prowess and knowledge of his craft. HighTime has accumulated countless awards over the years, both individually and as a group.

HighTime play with a breath-taking passion and zeal that is both effortless and drivingly soulful. Neighbors, Ciarán and Séamus, alongside their great friend Michael, have a unique and dynamic musical connection, through many years of performing individually and together. Their camaraderie is apparent in their performances and permeates every venue they step foot in, resulting in genuine and mutual elation in both HighTime and their audiences.

There is no doubt that HighTime’s vibrant music and energy-fuelled live performances will leave you enthralled, refreshed and with a piece of Ireland in your hearts.

HighTime’s Lincoln City appearance is part of the Cultural Center’s 2019/20 Celtic Series. Advance tickets for the Sep. 15 performance are $25 adults/$23 seniors/$10 youth ages 18 and under; LCCC membership discount applies. This project received support from the Oregon Arts Commission, WESTAF (the Western States Arts Federation) and the National Endowment for the Arts.

The series will continue with the Gaelic supergroup DÀIMH (Oct. 18) followed by The Lasses (Nov. 10), our holiday concert “WinterDance” with Molly’s Revenge (Dec. 12), Johnny B. Connolly and Casey Neill (Jan. 12), The Browne Sisters & George Cavanaugh (Feb. 2), Téada (March 15), Kevin Burke (April 12), and concluding with the eclectic quartet Banshee in the Kitchen (May 14).

Nine-concert season passes are available until Sept. 15, where you can save money and your reserved table seat for all nine events — seniors will pay less than $17 a ticket. Passes offer 20% off individual ticket prices with LCCC members getting 25% off the bundle. Youth passes are also available. 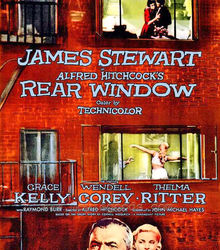 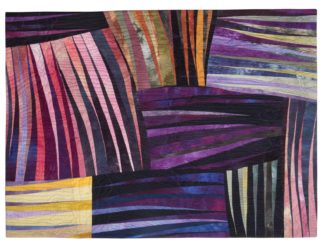 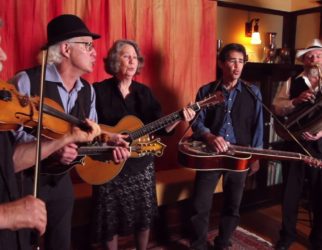 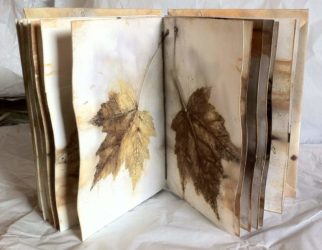 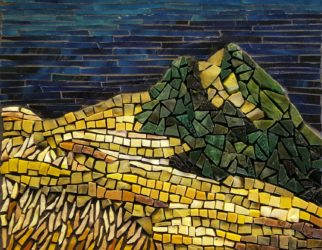