From 4 to 6:30 pm, Oceana Family Literacy Center will present a reprise of “Secrets of Salsa & More,” in the halls of the LCCC. Oceana families will be bringing their best salsa recipes, and handing out complimentary bags of tortilla chips. You’re invited to dip, sample, talk to the cooks and learn about the recipes, and there will be limited quantities for sale, as well.

After you’ve sampled the salsa, head down to the auditorium for a Community Days Concert with “guitarrista” James Kline. Classical guitarist, composer, singer-songwriter and innovator of the 19-string arch harp guitar, Kline is an artist who constantly renews and reinvents himself as he travels the world. As a classical guitarist he studied in Spain and England, but he has also worked as a wilderness guide and a commercial fisherman. He is co-founder of the neo-Celtic group Bardou, with whom he performs regularly Kline’s concert begins at 7 pm. Admission is by donation, and seating is first come, first served. Doors will open at 6:30 pm.

As a classical guitarist, James Kline studied in Spain under a full scholarship from the Spanish government. There he won a number of international awards, including the Ramirez Prize of Santiago de Compostella and the Tarrega Pize of Benicasim. He holds an ARCM diploma from The Royal College of Music of London and has performed throughout eastern and western Europe as well as the United States and Mexico. He has also gained recognition as a composer and was awarded an Individual Artist Grant in music composition from the Marin Arts Council of California.

As a singer-songwriter, Kline draws inspiration from a slightly more unusual life experience which includes years working as a commercial fisherman, working as a wilderness guide, extensive travel on four continents, and living among Mexico’s Tarahumara Indians. An interest in Renaissance and Baroque music led him to design his own version of the eleven string arch guitar, an instrument which combines the best qualities of the lute and the guitar. The urge to expand his horizons and dedicate more time to composing led James to co- found the neo Celtic group Bardou with whom he performs regularly. He has again reinvented his instrument to become the world’s only player of the 19 string arch harp guitar, a combination of lute, guitar, and Celtic harp.

A modern day troubadour, his performances reflect a wonderful diversity of life experience and musical intrigue and are often punctuated with story telling.

“He is a complete musician, with outstanding technique on the guitar, and a lovely, warm expressiveness. A great guitarist, who should be heard.” ….David Russell

To learn more or join the LCCC, head to lincolncityculturalcenter.org or drop by the LCCC Information Center, open from 9 am to 5 pm Wednesday through Monday (closed Tuesday). 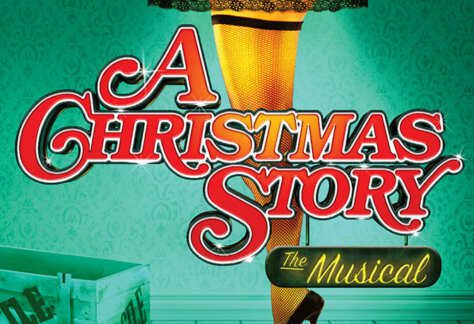 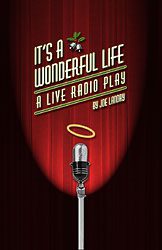 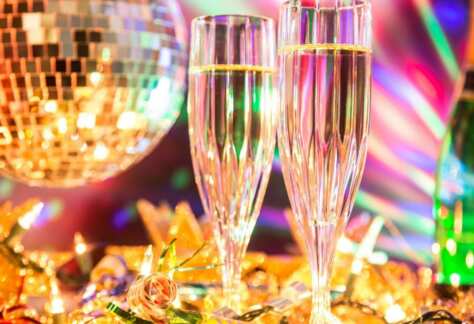 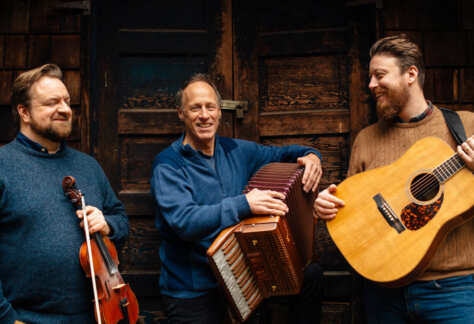