Kastalsky’s “Requiem”: a call for reconciliation, redemption, and hope

Cappella Romana performs in this Northwest Premiere tour, part of a special Veterans Day performance that features 24 voices and a work that was composed by Alexander Kastalsky nearly 100 years ago

Overcome with urgency, Alexander Kastalsky began composing his haunting Requiem during World War I to remember fallen brothers in the Great War. His triumphant tribute was never performed during the Soviet era, but it has made its way to the Pacific Northwest, in the capable hands of the renowned Portland-based a cappella choir, Cappella Romana. This large choir is coming to the Lincoln City Cultural Center on Nov. 11 to perform in the Northwest Premiere tour of Kastalsky’s “Requiem: Memory Eternal to the Fallen Heroes.”

This special Veterans Day performance, offered twice on the 11th day of the 11th month, will include 24 voices and a work that was composed by Alexander Kastalsky nearly 100 years ago. There will be performances at 11 am and 6 pm.

This will be one of just four locations for the Cappella Romana production (including Portland and Seattle) so don’t miss this special opportunity. A reflection on our shared humanity, with the ensemble whose sound is “like a jeweled light flooding the space” (Los Angeles Times).

The Lincoln City performances will be introduced by a posting of the colors, and short introductory remarks by a local dignitary. Veterans receive complimentary tickets, and all those who attend will receive a red poppy pin.

Kastalsky composed his haunting Requiem as a call for reconciliation, redemption, and hope. This richly scored Requiem is led by guest conductor Steven Fox, who was nominated for a Grammy for his recording of the work with the Clarion Choir. By honoring a part of our darkest history, Kastalsky’s “Memory Eternal” helps us together embrace courage and hope for the future.

Cappella Romana brings to life music that meets a deep human need, taking the audience on a journey of discovery and creates a dynamic experience of immersion in sound and space, tradition and history, innovation and light.

Tickets for free for veterans and $20 for veteran’s companions. Other tickets are $42 general, $39 for seniors ages 60 and up, and $20 for youth ages 18 and under. LCCC Member Discount applies.

The Vocal Arts Series continues with the Inspirational Sounds Gospel Choir on Jan. 19 2020, with one concert a month through March 2020. From OSU’s men’s a capella group Outspoken to the dark chocolatey voice of formidable mezzo-soprano Erica Brookhyser, these vocal concerts are guaranteed to delight.

Listeners wanting to sample the range of vocal talent on display can save 20% on tickets for three or more Vocal Arts Series shows by using a special coupon code available on the Cultural Center’s website. Learn more at lc-cc.org/vocal-arts-series 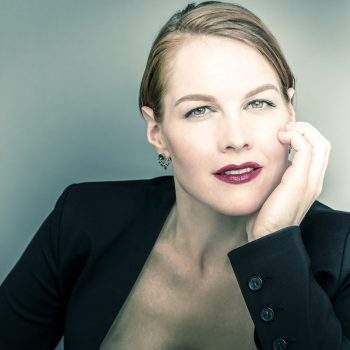 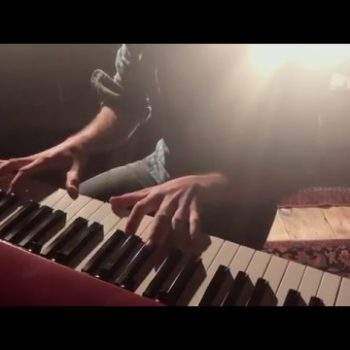 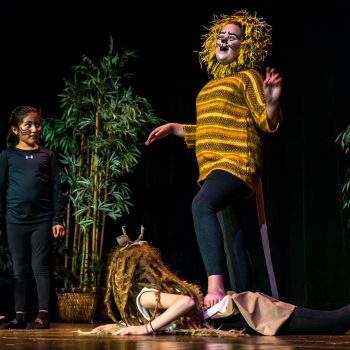 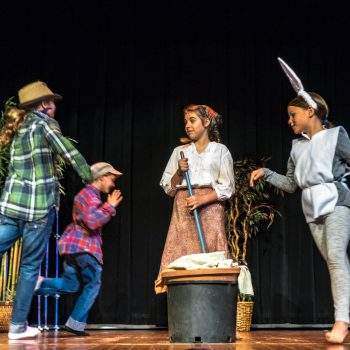