The LCCC presents an evening with composer/pianist Ezra Weiss, “a bold, inspired figure in the contemporary jazz arranging scene” (DownBeat) in a duo with tenor saxophone Devin Phillips.

Sorry, the Dinner & A Show option is no longer available.

Ezra Weiss has released seven albums as a bandleader: The Five A.M. Strut (2003), Persephone (2005), Get Happy (2007), The Shirley Horn Suite (2010), Our Path To This Moment (2012), Before You Know It [Live in Portland] (2014), and We Limit Not the Truth of God (2019). All of these CD’s have received substantial national and international acclaim from the press, and have spent significant time on the JazzWeek Radio Charts.

Additionally, Ezra composed the music for the Portland Jazz Composer’s Ensemble’s multimedia concert and recording, From Maxville To Vanport (2018). He also wrote the big band arrangements for Derek Hines’ recording The Long Journey Home (2017), which led to the formation of the Ezra Weiss Big Band. 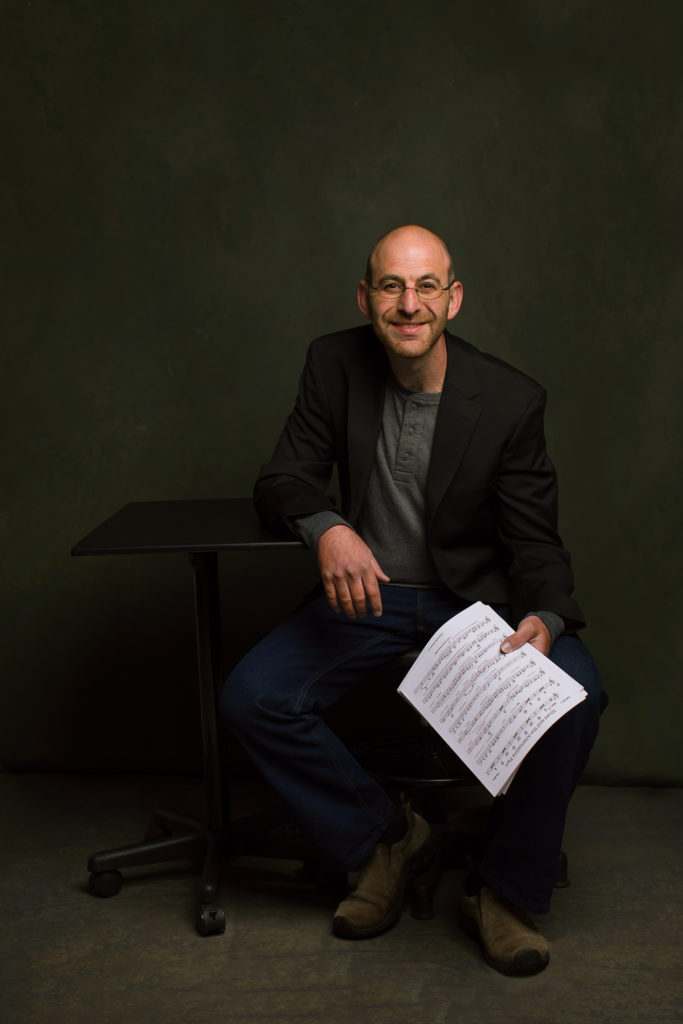