The LCCC presents an evening with Terry Robb, blues guitar virtuoso and one of the finest acoustic guitarists on the international scene. His signature fingerpicking style has earned him international acclaim from worldwide audiences, esteemed music critics and his distinguished peers. Incorporating elements from Delta blues, ragtime, country, swing and jazz, Robb has built a unique blues sound that has made him a legend in his prolific music career spanning four decades.

With the safety of our patrons, staff and musicians in mind, we’re offering two types of tickets:
1) Table seating in the LCCC auditorium before a small audience of 25, seated in singles and couples at socially-distant tables. Masks are required.
2) VIP Live Stream, broadcast from the LCCC auditorium to your laptop, phone, tablet or TV through our private YouTube channel. Purchase a ticket to the VIP Live feed, and we’ll send you the link prior to the show.

The multitude of awards Terry Robb has received speak to his seminal talent as a blues guitarist. Robb has been inducted into both the Oregon Music Hall of Fame and the Cascade Blues Association Hall of Fame. He single-handedly defined the Muddy Award for Best Acoustic Guitar, winning the prize for 19 consecutive years from its inception in 1992. In 2011, the award was renamed the “Terry Robb” Acoustic Guitar Muddy Award to honor his landmark contributions to blues music. In 2017, he received the Muddy Award for Lifetime Achievement. And Robb’s latest album, Confessin’ My Dues, garnered him a 2020 Blues Music Award nomination for Acoustic Blues Album.

“The matter is clear: Terry Robb is one of our finest acoustic guitarists today. He’s not just technically sublime; he plays with unrestrained passion that you will feel deep down inside.” Frank Mathis, Living Blues magazine, reviewing Confessin’ My Dues.

Your ticket purchase supports this fantastic musician, as well as the Cultural Center and an adventurous group of local audio and video professionals dedicated to live broadcasts of the highest quality (the LCCC Stream Team). 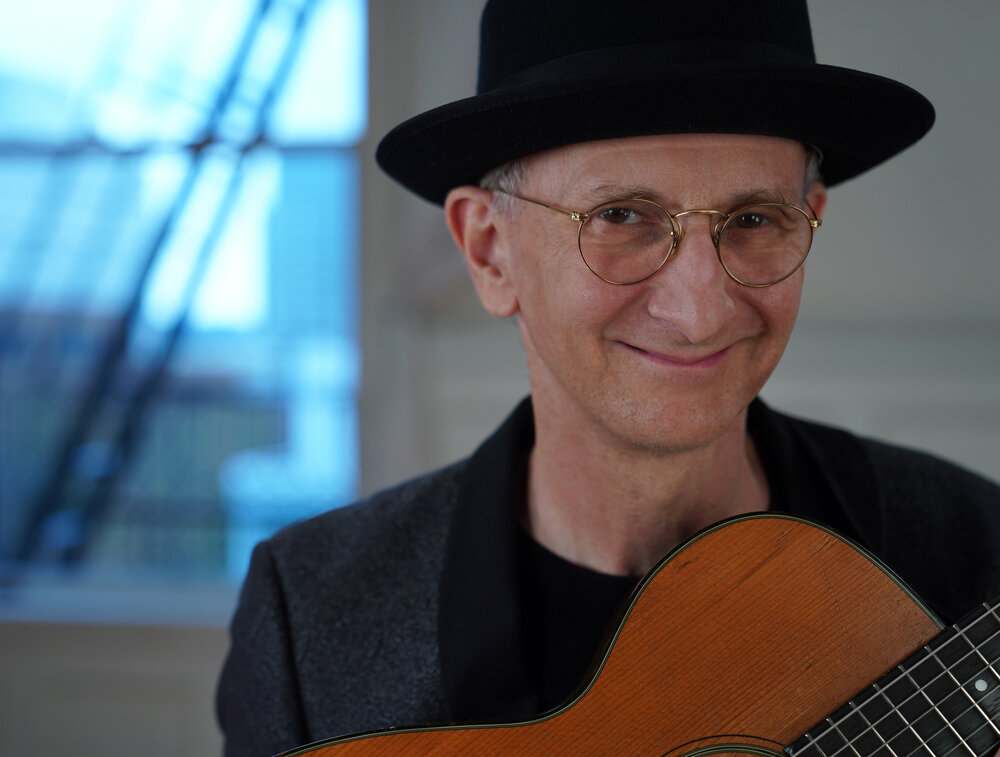