A fun take on some classic Disney favorites!

Based on the popular Disney Channel Original Movies, Disney’s “Descendants: The Musical” is a brand new musical jam-packed with comedy, adventure and hit songs from the films. Imprisoned on the Isle of the Lost – home of the most infamous villains who ever lived – the teenaged children of maleficent, the Evil Queen, Jafar and Cruella De Vil have never ventured off the island, until now. When the four troublemakers are sent to attend prep school alongside the children of beloved Disney heroes, they have a difficult choice to make: should they follow in their parents’ wicked footsteps or learn to be good? Performed by a mixed cast of youth and adults, it will be performed seven times: 6:30 pm Thursday, June 2: 7 pm Friday, June 3 and Saturday, June 4; 6:30 pm Thursday, June 9; 7 pm Friday, June 10 and Saturday, June 11, and 2 pm Sunday, June 12. General seating with doors open 30 minutes before curtain. Admission by donation, with a suggested donation of $14 for adults and $8 for youth, with all proceeds supporting and sustaining youth theatre projects. 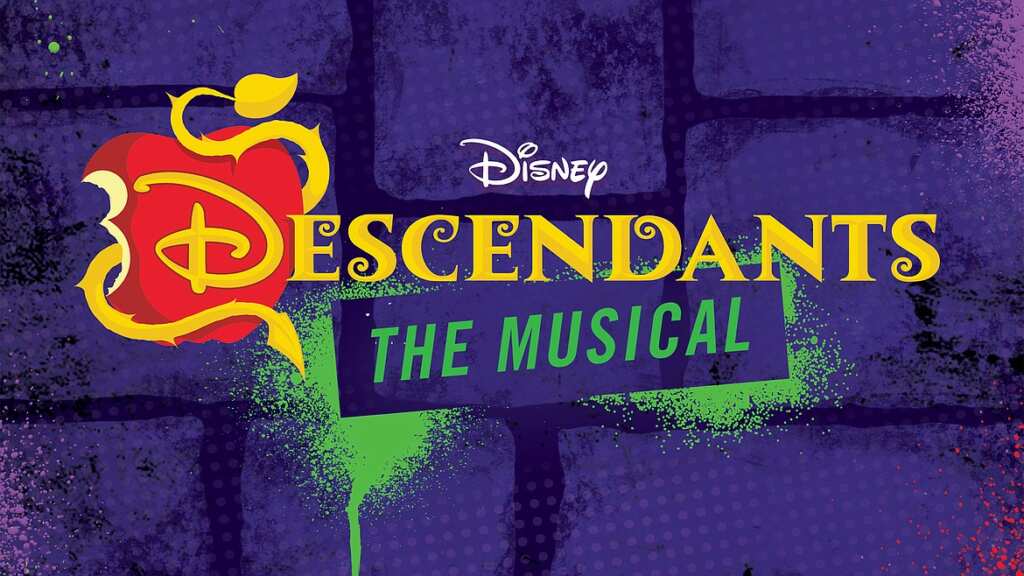