Sorry, but all our 2020 Festival of Illusions performances and workshops have been cancelled. We are already planning for next year, and we hope to see you then.

Meet a magician who has fooled Penn & Teller — twice! — at this year’s Festival of Illusions. Our headliner Shawn Farquhar has been entertaining audiences around the globe for over two decades. His magic has been seen on Television shows like the X-Files and Highlander, in Motion Pictures like Spooky House and the Fly II, for corporate clients like IBM and Konica, and on the most luxurious cruise vessels such as Norwegian Star and Radiance of the Seas.

Recently Shawn has been a key note speaker/lecturer for the worlds best magic events including London’s famed Magic Circle, Siegfried and Roy’s World Magic Seminar and the world’s largest magic convention in Blackpool, England.
Shawn offers a fast paced, audience participation experience that will draw everyone into an evening of entertainment you will not soon forget. As a two-time world champion of magic, Shawn knows the right blend of magic and comedy to make your guests have fun. After all…it’s his job! 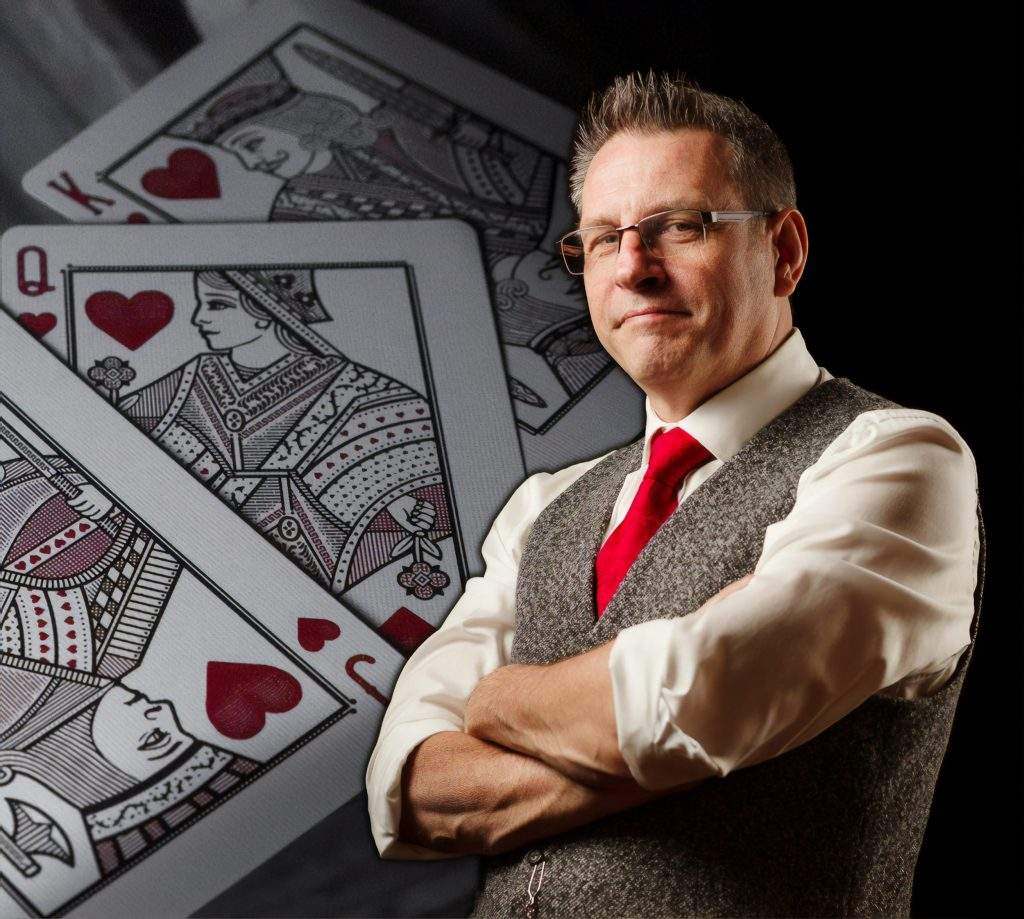 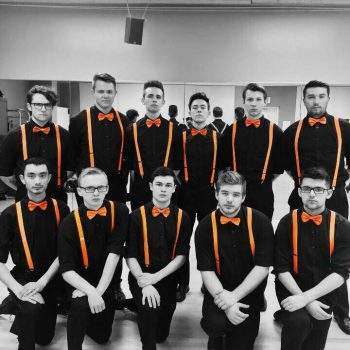 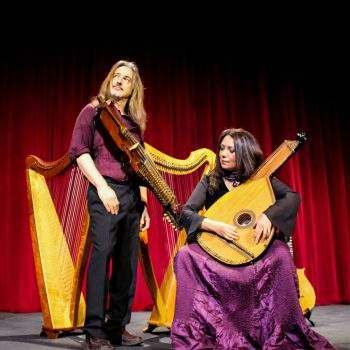